Yesterday, as we sat sipping overpriced coffee while chatting about life and literature, my friend opened up to me an incident that she witnessed not too long ago:

He had her in a head-lock, and he put his hand, curled up into a fist, just beside her face. He didn’t punch her. But he did that as if to say, “I could punch you if I wanted to.” He could have given her a black eye you know, or disfigured her for life…

That anecdote left quite an impression on me. It made me reflect a lot on my own use of threats on my children. How many times have I emotionally blackmailed my children, or threatened them, even if I don’t beat them?

He is the scariest person I know. He could flip anytime. He would be ok one moment, and suddenly, he would be really scary.

“I wonder if my children would say the same thing about me when they’re older,” I told my friend.

So yesterday, while driving home and in a very pensive mood, I called home just to make small talk with my four year old, the same adorable one who has anger issues that has more than once, made me upset.

So yesterday, I resolved not to get upset, or angry, to talk nicely, to reason instead of threaten. Perhaps as if in appreciation, the not-so-little on continuously and randomly gave me kisses at night… 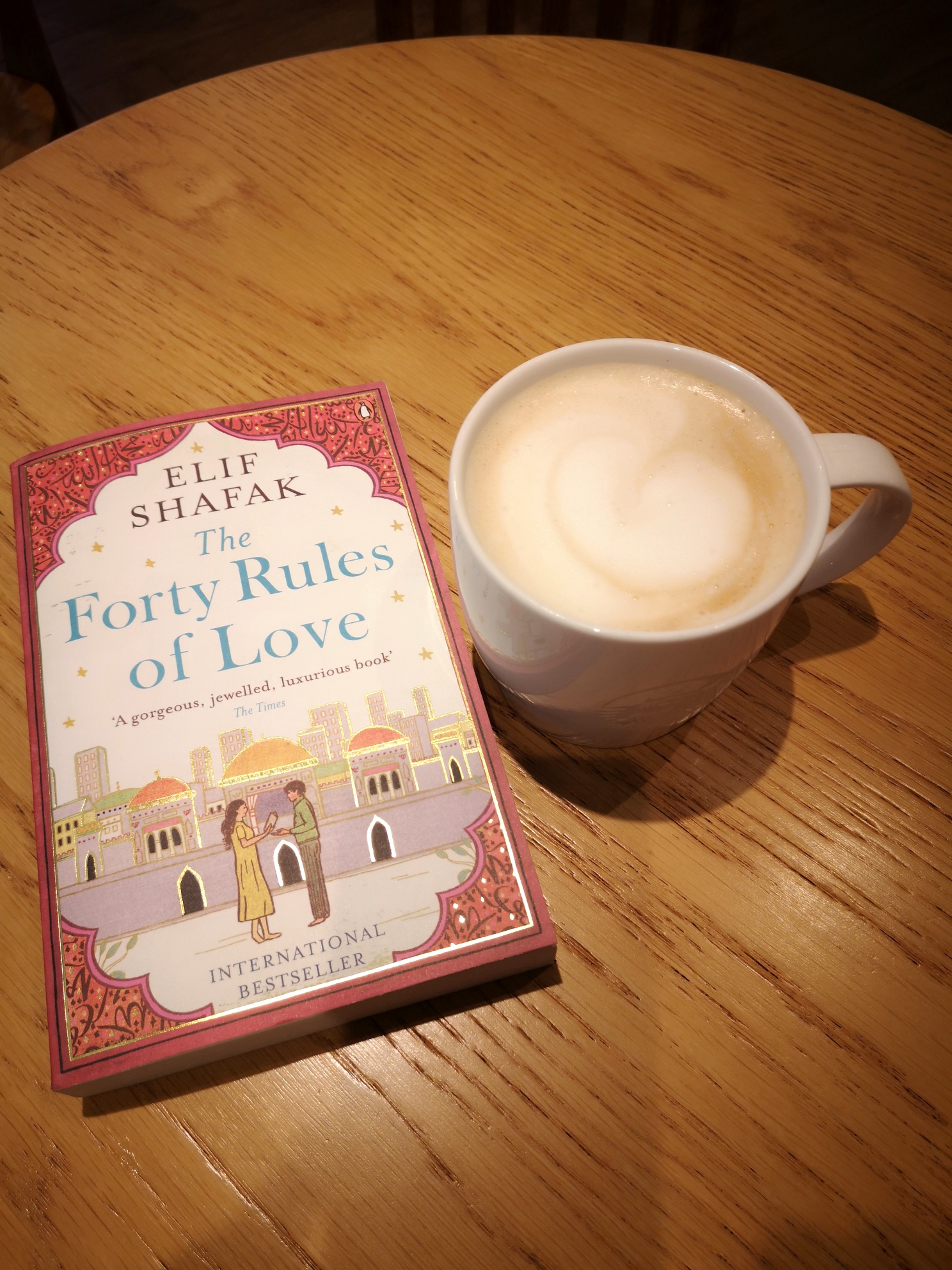 Currently reading The Forty Rules of Love by Elif Shafak