The argument put forward in this essay is that the rise of religiosity represents a major shift in political life; it is not simply the continuation of traditional religious beliefs in Pakistan, nor is it a re-branding of old anti-colonial struggles. It is rather an expression of the new politics of identity, which has transformed the individual’s relationship to society. Being a Muslim today and practising one’s religion is something quite different to previous generations. It needs to be understood as a politicised reaction to the alienation of the contemporary world, which is globalised and depoliticised. (p. 275)

In our research, over half of the respondents, who articulated a high level of religious belief, said that they were more religious than their parents. Many of them explained this by pointing out that their parents had arrived in Britain as poor migrants and probably had less time to reflect on spiritual issues. Some also mentioned that their parents were actually disapproving of their increased religiosity, preferring their children to concentrate on educational achievement and getting a good job. (p. 275)

Personally, I grew up in an environment that fore-grounded religiousness as compared to ethnic consciousness – and look how that turned out. A desire to know more about my heritage has led to this. There are at least two other interviewee said the same about their parents. Their parents stressed more about religious consciousness and less (if any) on matters of ethnicity and heritage, leading them to seek answers about their ethnic identity when faced with questions about their origins.

Now I wear the headscarf to say, ‘yes I am a Muslim and it is an important part of my identity and it shouldn’t be threatening to you…” – Female interviewee from Birmingham.

This religiosity is not driven by social mores or their belonging in a community, but from a personal commitment or sacrifice that requires public recognition… The religiosity of younger Muslims is therefore much more centred on the self and the individual’s relationship to God, rather than the wider established community. (p .276)

Finally, this extract below (though referring to the context of anti-western sentiment) can be applied to individuals attuned to their ethnic culture have turning towards religiosity – because they find certain cultural practices counter to Islam.

But at a deeper level, the turn towards religiosity suggests a profound unease with the wider social framework and its values. (p. 282) 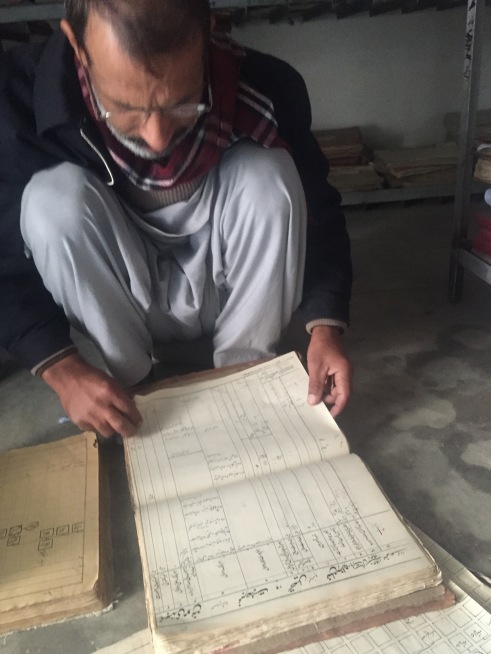